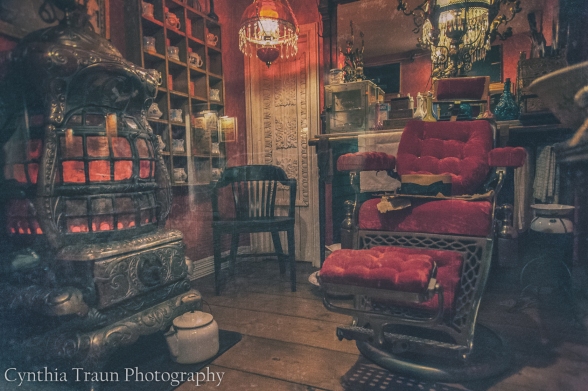 Within The House on the Rock, you will find the largest carousel in history, among other wonders.  The carousel is 80 ft. in width, 35 ft. in height, and weighs over 36 tons.  The animals premiered on the carousel are some of the most unique collected from all over the world.  There is not one horse on this carousel…  Instead the horses watch from afar as the walls are lined with a hundred eyes.  They look on while the carousel rotates and plays its tune.

The experience gained was amusing, remarkable, and exhausting and a all at the same time.  I remember touring The House on the Rock as a child; it certainly was a different feel as an adult.  With every turn, there was more… Stuff.

“The House on the Rock began in 1945 when a man named Alex Jordan had a towering goal: to build a retreat as awe-inspiring as the view from the rock upon which the House would eventually be built.

What took shape on and around Deer Shelter Rock is a truly remarkable achievement. The House was only the beginning. In the years that followed, Alex expanded his vision beyond the House and collected and built on a massive scale. In the end he had created the world-renowned attraction known as The House on the Rock.” – The house on the Rock.com 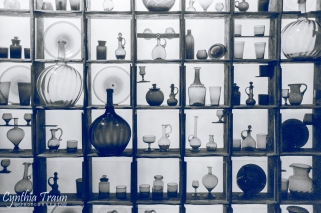