The Mausoleum was built a distance away from the Downhill Castle to the South. Constructed in 1783 in honor of his lordship’s elder brother George, 2nd Earl of Bristol, who died in 1775.  In 1839, a hurricane damaged the structure which has laid in ruin ever since. The mausoleum stands between the Lion’s Gate and the Bishop’s Gate. 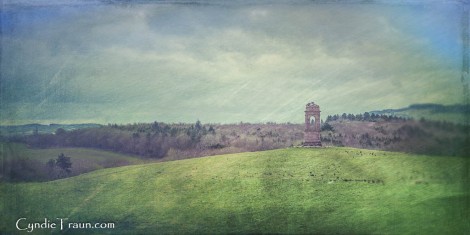 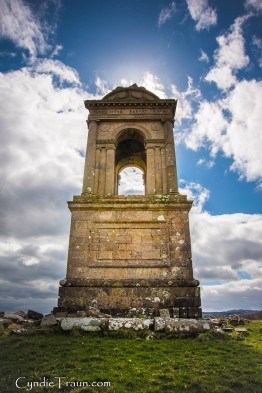 The Lion’s Gate was one of the access points to the property; Bishops Gate is the other access point. 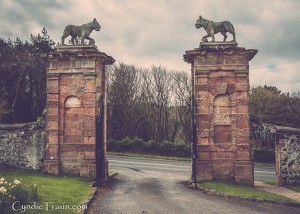 We were not able to visit all areas of the property since time was ticking and we had to be on our way to the next area of exploration in the Republic of Ireland.  We very much enjoyed Northern Ireland and will be back someday. 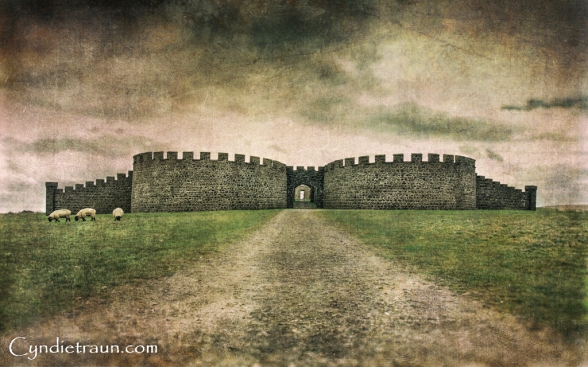 The Bishops House at Downhill Demesne (also known as Downhill House or Downhill Castle) is an immense and impressive structure. This image of the structure will provide you with insight in how large the ruined structure is and will help provide scale to the images in the gallery below.

The Downhill Castle was built in the late 18th century for Frederick, 4th Earl of Bristol and Lord Bishop of Derry (popularly known as ‘the Earl-Bishop’), at Downhill, County Londonderry. Much of the building was destroyed by fire in 1851 before being rebuilt in the 1870s. It fell into disrepair after the Second World War.

During World War Two, the house was used to billet Royal Air Force servicemen and women. The Bruce family continued to own the house until 1946. By 1950, it had been dismantled and the surrounding land sold. The house was acquired by the National Trust in 1980 whereas the Mussenden temple had become a Trust property in the 1940s. 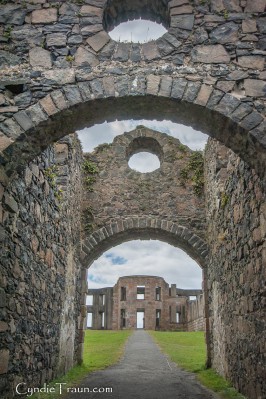 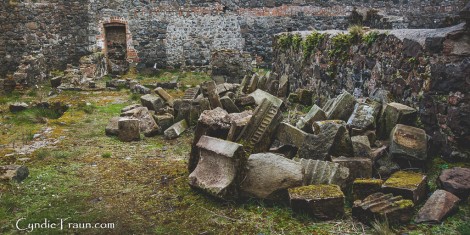 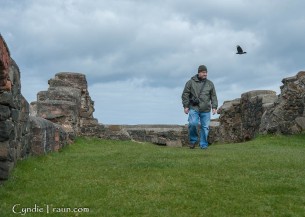 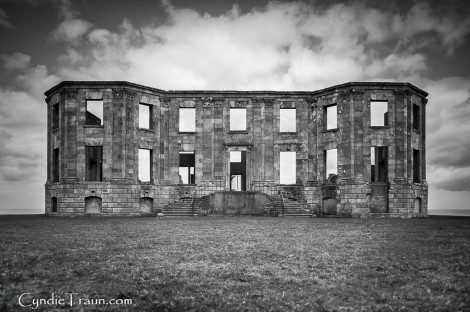