We woke to yet another beautiful day full of sunshine. After our delicious traditional Irish breakfast, we said our goodbyes to the owner of the B & B and started our daily adventure. A very short distance away from the B & B, stood Aughnanure Castle. Of course we had to take in a tour!

The name Aughnanure comes from the Gaelic, Achadh na nIubhar – the field of yews.  One very old specimen remains nearby the gates.

The uses and mythology of the Yew Tree are quite interesting: 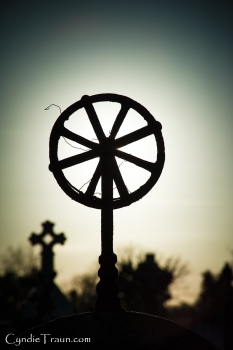 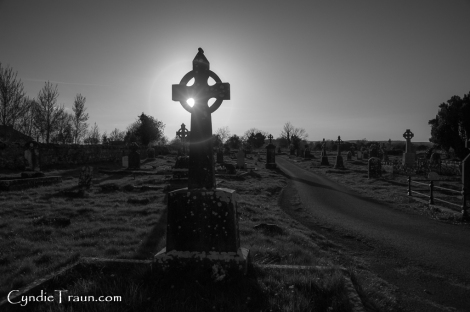 The castle, which stands on what is a rocky peninsula, is a particularly well preserved example of an Irish Tower house. Though the castle did finally succumb to superior cannon power, the O’Flahertys knew well enough how to protect themselves. The great rectangular Tower House is protected inside two alls or enclosures. The inner enclosure is wedge-shaped with walls pierced with gun-loops. The remains of a gatehouse and drawbridge are at the northwestern corner. On the northern side, the Drimneed River adds a natural defense line. the outer ward consisting of a large irregular enclosure protected by a much more extensive outer brawn wall, which had five wall towers at intervals along its length, to provide a greater variety of angles from which to shoot at attackers. 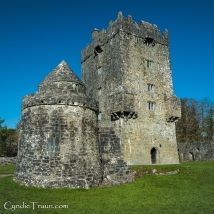 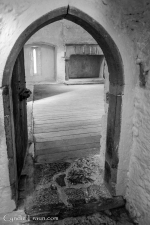 You can view Dan’s post about this site here.

This was our morning stop; I cannot wait to share more of this day with you. See you all very soon!